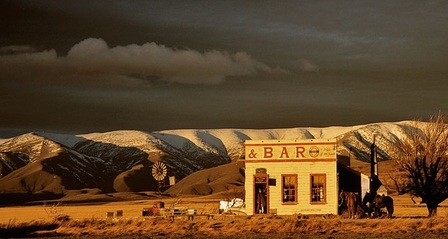 Speight’s brewery: Stage two of a $29 million expansion of Speight’s brewery is underway, with a new brewing room, sales and office space, and a keg plant relocated from the Canterbury Brewery.

Palmers Mechanical: Investing $2.5 million on new land and plans to build a new workshop to expand its manufacturing business.

ADI: The development of a new headquarters is underway for Dunedin-based company ADInstruments in Dunedin’s heritage precinct.

Believe it or not... New Zealand is now ranked #1 in the world, and is considered the world leader when it comes to ease of setting up business and lack of corruption. Thinking of getting amongst it in 2013? Book a free initial meeting to see how we can help.