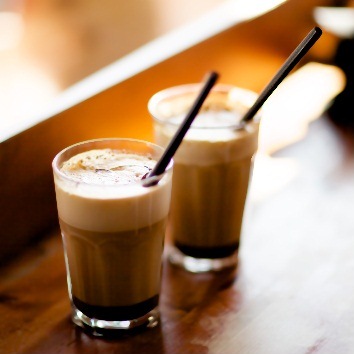 In many cases traditional loyalty points and rewards schemes are expected as the norm and as a result are getting tired as a strategy. There is currently a trend towards social rewards, which allows people to share the benefits of their reward points with others and as a result increases their value. A good example of this move is Air New Zealand's Sharepoints system (video above). Similar models are also being adopted to varying degrees in other industries from coffee, through to fuel companies.

Has your traditional reward system lost some of its appeal? Could something similar work in your industry? Our team would be happy to help you explore some possibilities.